The house with no facade

We take pride in completing this very complicated project at St. John’s Wood. Revamping the private house for a family for a four bedrooms, three bathrooms. View our completed projects.

The original property is completely engulfed by other houses, shops and access is quite inconspicuous. Split over several levels, dark and not serving it’s owners. The clients turned to number of architects before appointing Studio Basheva.

We have introduced a few very simple solutions which required a heavy load structure to be inserted in the heart of the house. A large skylight with openable panes allow light to enter throughout the ground floor. A small internal courtyard opened to the elements allows light and privacy.

A family of 4 have just commissioned the studio to refurbish their 4 bedroom 3 bathroom house. We are excited to commence work on this complicated house.

Below is the clients’ impression:

‘We had engaged with architects a couple of times before, but our most recent experience had been both expensive and highly unsatisfactory. We had hired a West End firm to produce plans for radically re-configuring and enlarging our house, but felt that they were forcing their ideas on us rather than reacting to ours, so we parted ways on rather strained terms. At this low point we were introduced to Studio Basheva by another architect, and felt from the very beginning of the relationship that we were in safe hands.

We were particularly impressed that Kathy insisted on having meetings with our teenage children as well as with us; as she explained, they too were 'stakeholders' in the project, and they were in separate correspondence with her for some time about their ideas and aspirations.

The site was a very difficult one, with some uncooperative neighbours, completely surrounded by other buildings, convoluted, pokey, set on different levels and with endless corridors and steps dividing the space. Our brief to Kathy was to create a feeling of light and space, and her design more than exceeded our expectations, creating a light-filled and airy open plan living area, high ceiling-ed bedrooms, beautiful en suite showers and a great feeling of space. Individual design features were particularly impressive, including what looks like a floating staircase at a fraction of the cost of a real one and some clever lighting effects.

She also recommended contractors we were more than happy with, and relations remained good throughout a ten-month construction phase.

We have now been in possession of the property for nearly a year and are extremely pleased with it. We may have the opportunity to acquire part of a neighbouring property and incorporate this into our home; if so, we will not hesitate to instruct Studio Basheva again.’ 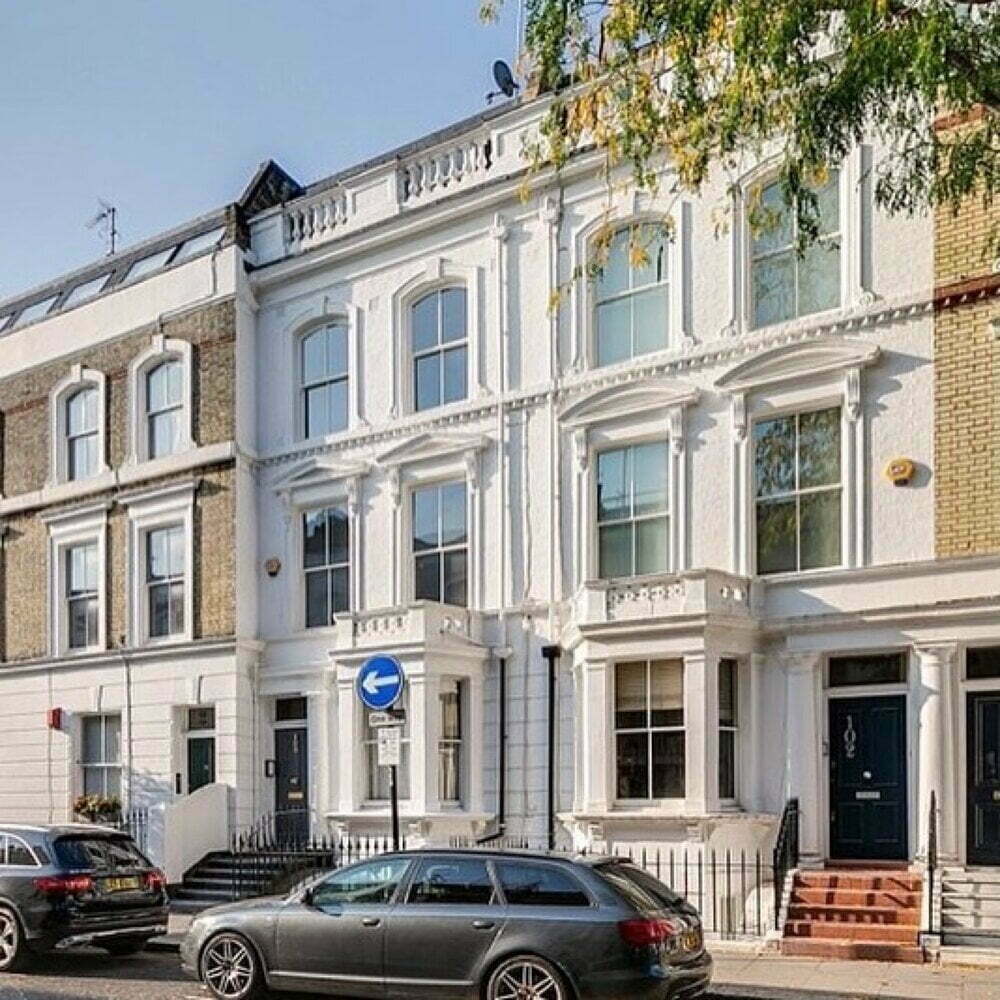 We will find a human centered solution to every architectural challenge. 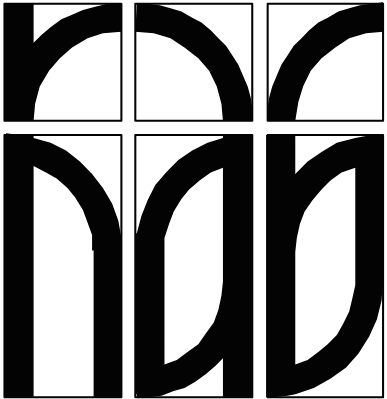